3 Marks of a Servant Leader

"The measure of a man is not how many servants he has but how many men he serves."

The CHRISTIAN LIFE is a CALL to serve.

Jesus told his disciples, “In this world the kings and great men lord it over their people, yet they are called ‘friends of the people.’ But among you it will be different. Those who are the greatest among you should take the lowest rank, and the leader should be like a servant." Luke 25-26

Here are 3 Marks of a SERVANT LEADER

1. A Servant Leader seeks the glory of HIS MASTER

Jesus said “Whoever speaks on their own does so to gain personal glory, but he who seeks the glory of the one who sent him is a man of truth; there is nothing false about him.” John 7:18

2. A Servant leader sacrificially seeks the highest Joy of those he serves

PAUL says in 1 Corinthians 9:19, "Though I am free and belong to no one, I have made myself a slave to everyone, to win as many as possible."

Paul’s leadership lifestyle meant sometimes he abstained from certain foods, he refused financial support from those he served and worked with his own hands to provide for himself.  Paul sacrificed daily, went hungry, dressed poorly, was beaten, was homeless, and he also endured disrespect inside and outside the church. He decided not to marry. AND This was all done BEFORE he was martyred.

Paul’s servant leadership bar may have been set extraordinarily high, but all servant leaders will sacrificially seek the high joy of those they serve and what greater JOY than winning SOULS for Jesus Christ!

3. A servant leader is not preoccupied with personal visibility and recognition.

It’s NOT about YOU!”

That reality becomes a relief and if accepted will release you to walk in Servant Leadership. If we make our work less about our own recognition and more about the people we serve we will become the Servant Leaders Jesus has called us to be. 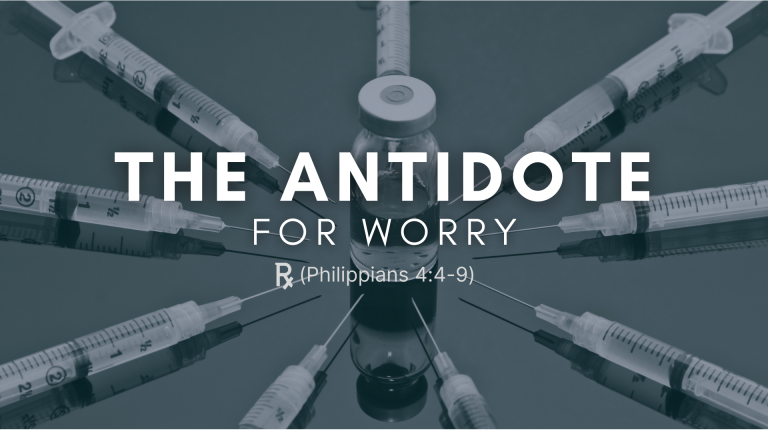 The Antidote to Worry 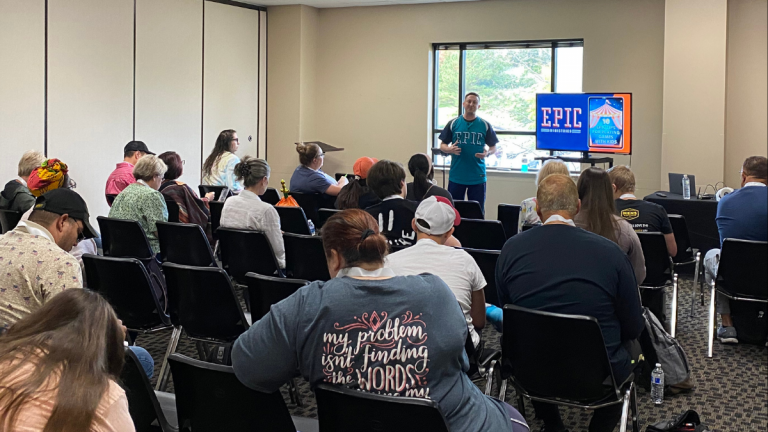 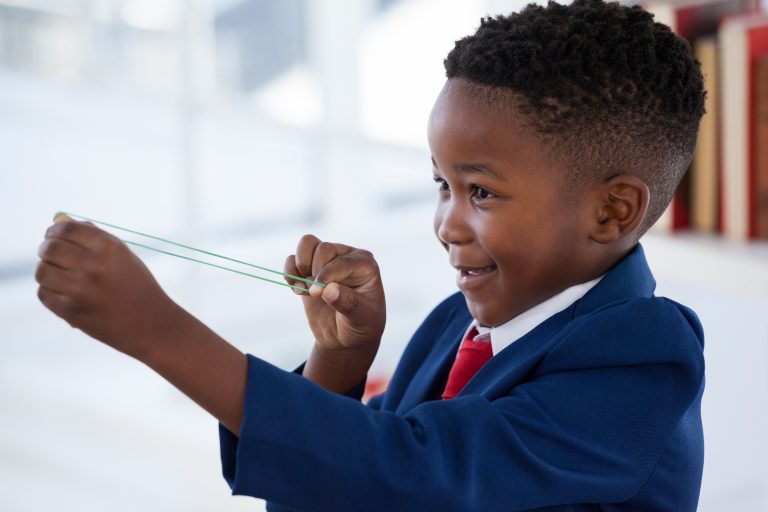 Stretching Growth: The Law of the Rubber Band 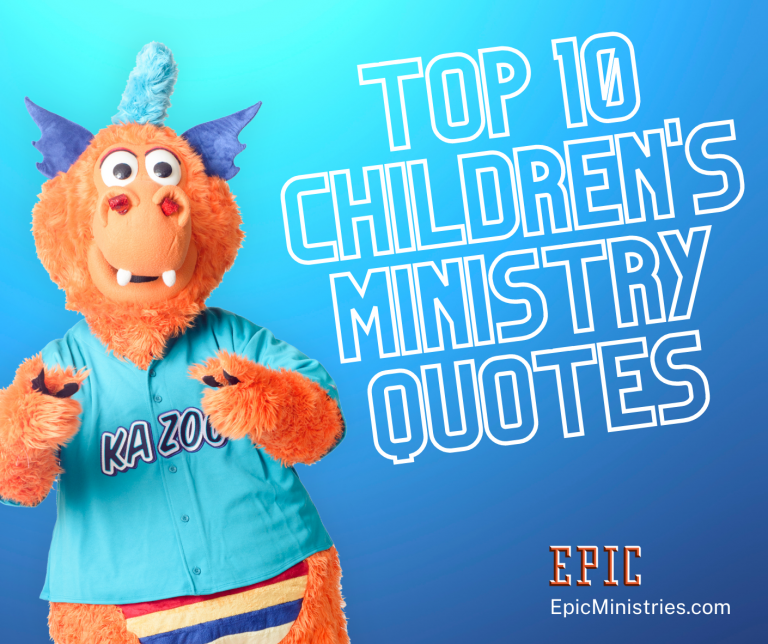 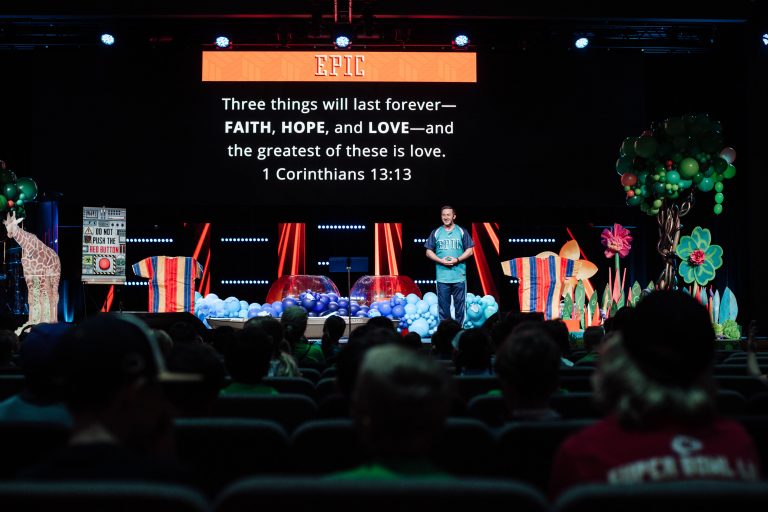 WHY are you in ministry? 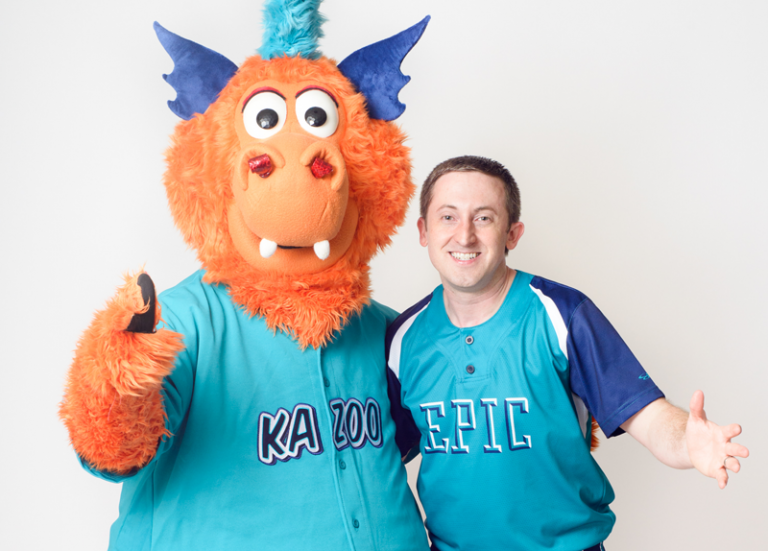 God is working things out for your good | Taylor Griswold Testimony